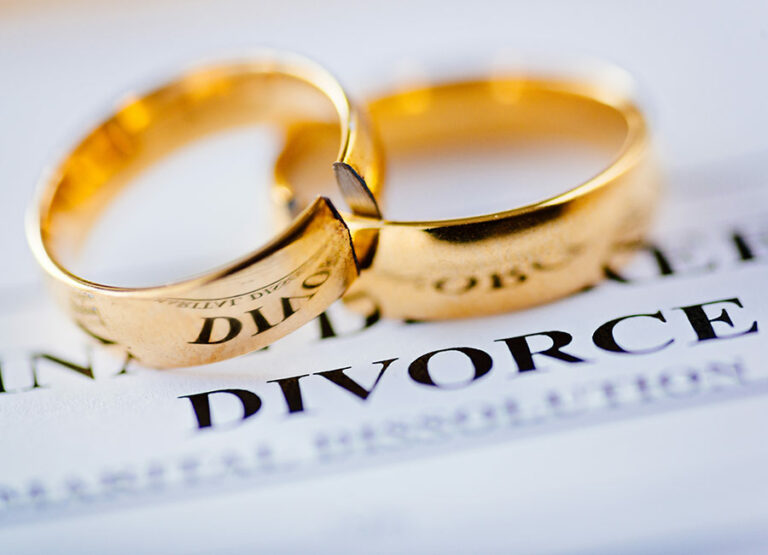 We have heard of hen parties, stag parties, and even communion and confirmation dos are all the rage but when Catherine Kiveney introduced a new section to her business, catering for those getting a divorce, people had to look twice.

Running Divorce Party dot ie since 2011 Catherine and her team have worked on putting together the best hens, stags and corporate activities but in 2016 she noticed that there was a gap in the market for one particular category, divorce

While we may not be in the same league as America when it comes to separation, hikes in divorce have certainly been on the up since covid hit.

But Catherine says Ireland still has a negative reaction to the word divorce, something that she hopes will change with time.

When the idea began to spread that this was an option, Catherine said people would react to it with laughter.’ I was going to ring you up at a corporate event, but I think I might book the divorce party instead.’

While others would ring to inquire but at the same time, she says they would whisper it, afraid that someone listening may be judging them.’

For Catherine, she believes our whole mentality around separation needs to change and move on. ‘In America when things don’t work out, you are not seen as a failure.’

When it comes to Ireland this is the case and often many people can punish themselves for years when their marriage breaks down. We need to adapt our mindset, ‘sometimes things don’t work out.’

However, the parties may not be what you think. It’s not about throwing darts at your ex’s face on a dart board or sitting down reminiscing, this is a chance for you to start fresh.

While Catherine knows this may not be for everyone she says how ‘it’s always good to mark a line in the sand and say, okay, I have done my mourning period. I have cried all the tears that I can cry, but I know I only have one life.’

Most girls head off on a week away and do something that they really like, remembering what it is to have fun again.