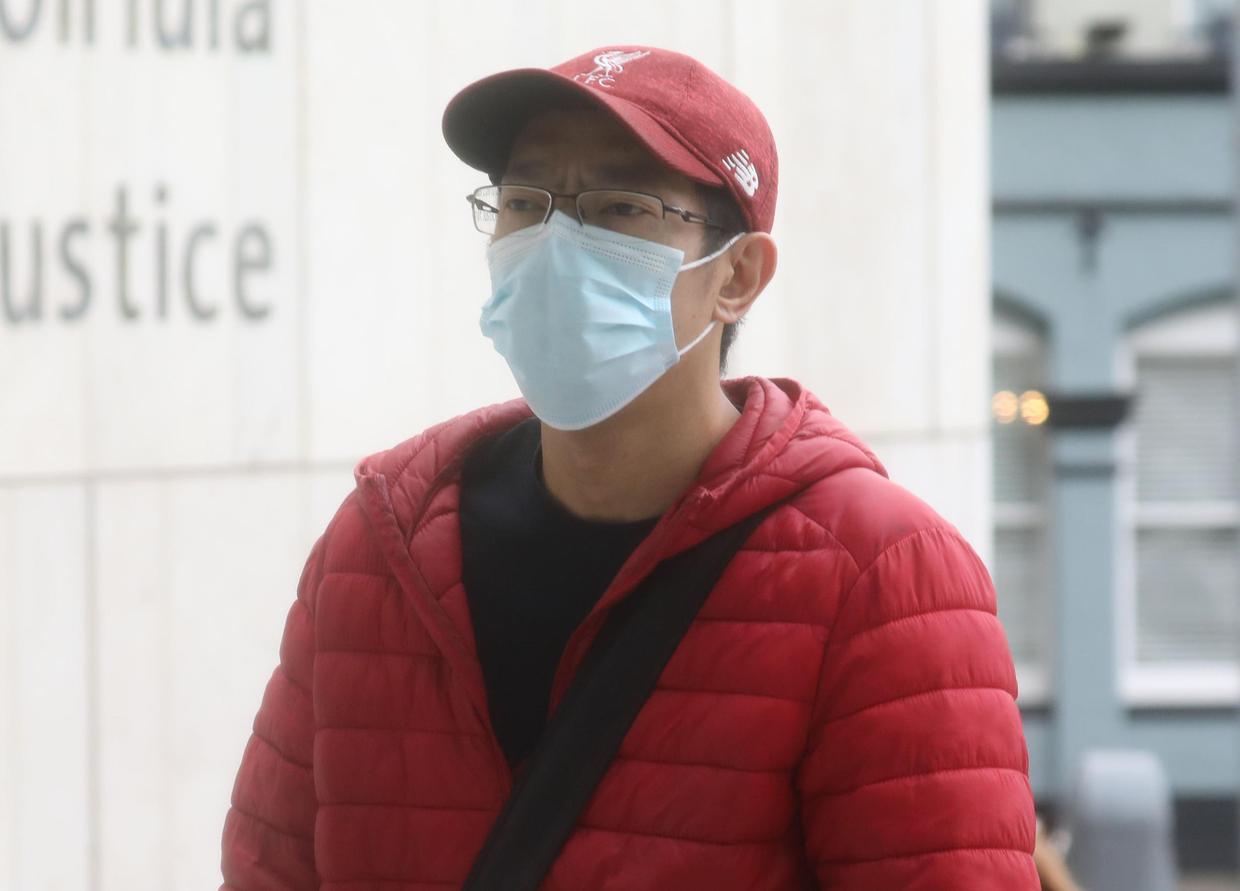 A man who falsely registered himself as the father of six babies to facilitate their mothers in securing Irish passports for their children has been jailed for three years.

Alan Yip (47) of Parnell Street, Dublin city, is a British citizen and therefore because he was from the European Union at that time, each of the children were then entitled to apply for Irish citizenship.

This also allowed the parents “to apply for leave to remain in Ireland” as parents of an Irish child, Eoghan Cole BL, defending, told the court.

Yip pleaded guilty to six counts of providing a registrar with information or particulars in respect of the birth of a child which you knew to be false or misleading at a number of Civic Registration Offices around the country on dates between August 2012 and July 2015.

Each of the offences represents the registration of the birth of each of the children and occurred in Civic Registration Offices in Drogheda, Tullamore and Dublin.

Additional charges of applying for passports using false documentation were taken into account.

He also admitted falsely registering himself as the father of a six child, but that child’s parents are not before the court.

Each of these women and the one man pleaded guilty to an offence of providing a registrar with information or particulars in respect of the birth of a child which they knew to be false or misleading, relating to their own child.

Detective Garda Joe Gavin told Mr Cole that in 2020 a couple came forward and told officials that Yip had been falsely registered as the father of their child and they wanted this to be rectified.

The Garda National Immigration Bureau set up an operation and reviewed the births in which Yip had been registered as a father.