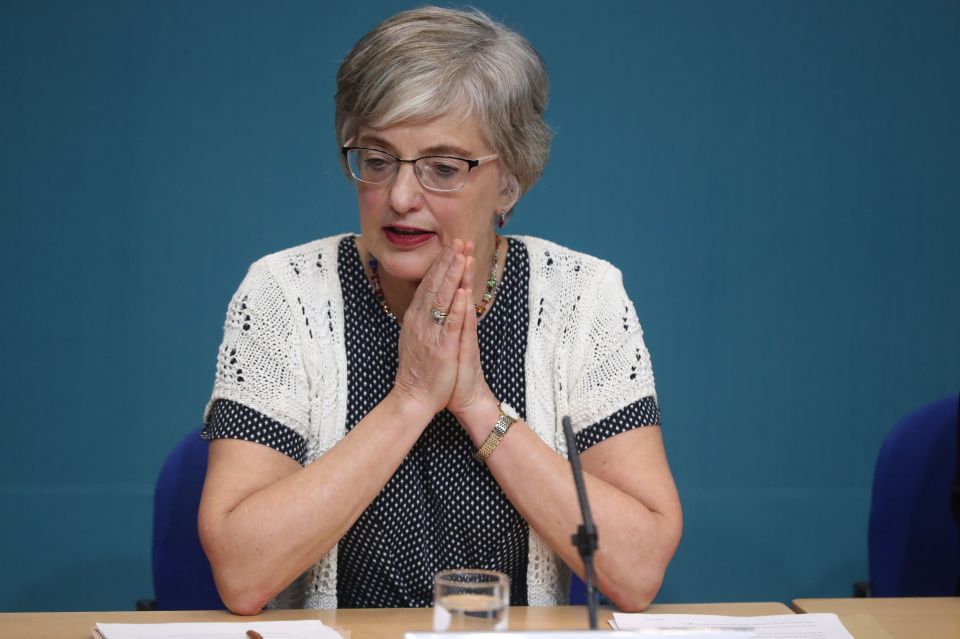 Plans for a new adoption law that would favour the release of birth information to adopted people for the first time have been dropped, it has emerged.

Minister for Children Katherine Zappone had been engaged in extensive consultations with stakeholders and the Attorney General, Séamus Woulfe, over the last number of years in a bid to break an impasse over the proposed new Adoption and Information Tracing Bill.

Campaigners want unrestricted access to birth information but legal advice states that a person’s right to privacy must be balanced against another’s right to information meaning there cannot be unfettered access.

After further consultations with Mr Woulfe, a proposal was put forward for a new law which contains a provision that explicitly says the Bill has a presumption in favour of the release of records.

Ms Zappone announced on Wednesday evening that “despite everyone involved making significant efforts to reach consensus on the issue of release of birth information, it has not proved possible to reach agreement, at this time”.

“I am personally deeply disappointed that it has not proved possible to reach a consensus on the complex and emotive issue of the release of birth information and that this issue must be set aside for now. I hope this can be progressed in the future, but my priority, for now, is to move forward with those issues on which there is general consensus,” she said.

She said she would progress other measures that were planned as part of the Bill including plans to safeguard records and for the National Adoption Contact Preference Register to be put on a statutory footing.

The Minister said: “After a period of intensive briefings and consultations I am pleased to be in a position to progress these important elements that will impact positively on the services provided to adoptees, their birth families and their wider families who are seeking contact with each other.

“The revisions to the Bill that I am now proposing to pursue will mean that important personal adoption and related records will be transferred to the Adoption Authority of Ireland to be appropriately safeguarded.

“Offences will be created for anyone found to have destroyed, concealed, altered or falsified a record.”

Separately Ms Zappone was speaking at an event to mark the opening of the Government’s new national childcare scheme.

It has emerged that more than 3,500 parents are waiting to have their applications to the scheme approved.

Ms Zappone said she believed the waiting time for approval of these applications will take a number of days. A number of users also have reported issues with the website.

Ms Zappone has asked for patience as the scheme is further rolled out.

“This is a highly innovative and ambitious scheme and I am delighted that the initial volume of applications has been high. As of yesterday, nearly 12,000 applications, relating to over 17,600 children, had already been successfully submitted, and over 8,000 awards had been made to parents.

“We would ask parents and providers to please bear with us if there are any slight delays in the early days.” Universal subsidies are available to all families with children under three years old.