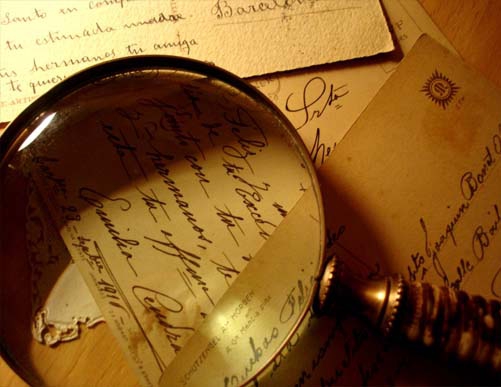 The release of the 1939 National Register for England & Wales by the UK National Archives in 2015 set a precedent which should be followed in Ireland.

Under the provisions of the Statistics Act 1993, the National Archives of Ireland is currently preparing to release this material in January 2027.

As the first census undertaken by the newly established Free State, it represents a snapshot of Ireland at the end of a very turbulent decade in its history. The population collectively bore the scars of the Great War, Easter Rising, War of Independence and the Civil War. And all this was followed by significant migration post partition.

Though the 1993 Act introduced a retrospective 100-year embargo on public access to Irish census data compiled since the foundation of the State, previous censuses had been conducted without such restriction.

The 2016 Census notes fewer than 70,000 people then alive aged over 85. The UK release of the 1939 National Register for England & Wales was a success because, on a rolling basis, data for anyone born less than a century before was redacted.