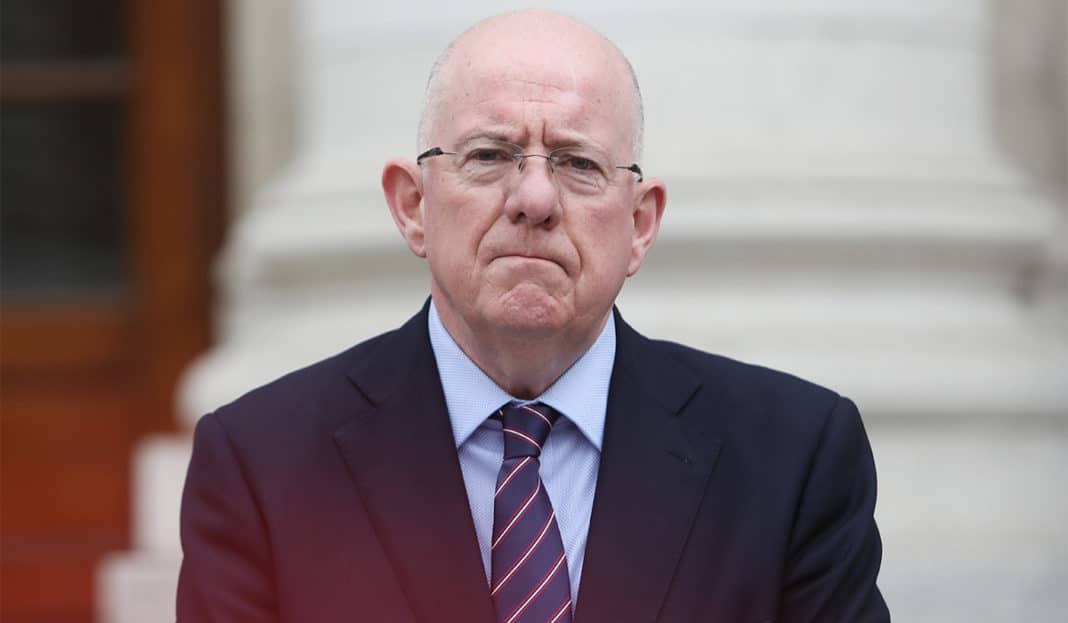 CHARLIE FLANAGAN HAS welcomed the passing of a new law which allows the families of missing people to declare them as dead.

The Civil Law (Presumption of Death) Bill, which was passed by the Houses of the Oireachtas on the 3rd July, provides for the establishment of a register of presumed deaths – meaning families will no longer have to wait seven years to deal with estates.

Speaking after the Bill completed its final stages in the Seanad, the Minister for Justice and Equality said: “The families of missing persons often feel like they are living in limbo.

“I hope that the Bill we have passed today will give them some measure of much-needed closure by enabling them to put the affairs of their missing loved ones in order.”

The Bill will allow the families of missing people to apply for a ‘presumption of death order’. This order has the same effect in law as the registration of a death under the Civil Registration Act 2004.

The legislation also provides that a presumption of death order has the effect of bringing a marriage or civil partnership with the missing person to an end.

The Bill had cross-party support and Flanagan acknowledged “the positive and collaborative approach” taken by government and the Bill’s sponsors, senators Marie-Louise O’Donnell, Lynn Ruane and Colm Burke.