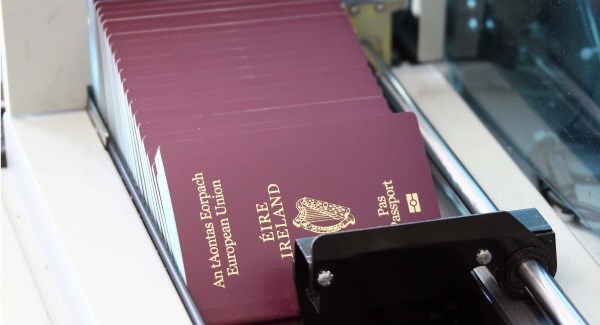 More than 10,000 people living in Great Britain and Northern Ireland have applied for an Irish passport every month this year so far, new figures show.

The number of applications has risen dramatically since the Brexit vote in 2016. Across the entirety of 2015, the year before the referendum, there were just 26,336 applications from the UK.

There were 79,513 applications in 2018 and this figure has already been outstripped in the first eight months of 2019, driven by Brexit fears.

The figures were released in the Dáil by Tánaiste Simon Coveney in response to a written question from Niall Collins TD.