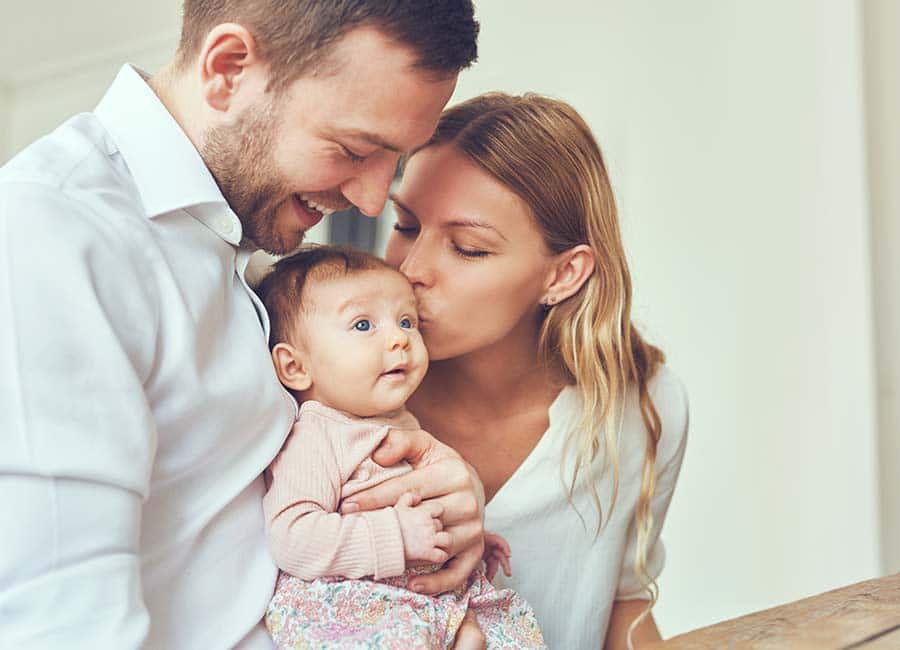 PARENTS WILL SOON be able to avail of two weeks extra maternity or paternity leave.

New legislation will provide for extra paid parental leave for each parent of a child who is born, or adopted, from 1 November 2019.

The Bill was published by Minister for Justice and Equality Charlie Flanagan, Minister for Employment Affairs and Social Protection Regina Doherty, and Minister of State with responsibility for Equality, Immigration and Integration David Stanton.

The changes were flagged back in April.

The government has estimated that up to 60,000 people could benefit from the scheme in a full year. In both 2017 and 2018, almost 25,000 new fathers availed of the newly established two-week paid paternity leave scheme.

Speaking about the new legislation, Flanagan said: “Having a new baby is a magical time, but it can also be very challenging. We want to support parents and help give them more opportunities to spend time with their children.”

Doherty said the legislation will provide for paid parental leave for each parent of a child under one, who is an employee or self-employed.

“This payment is in addition to existing maternity, paternity and adoptive leave entitlements. It will provide working parents with a further opportunity to spend more time with their new baby during its first year which is of particular importance,” she stated.

Stanton added that the government intends to increase the paid leave available to new parents over time.

The Parent’s Leave and Benefit Bill is due to be brought before the Seanad in the coming weeks, with passage through both Houses of the Oireachtas expected before 1 November.